Our vision is to be the supplier and service provider of choice for mining, construction and agriculture solutions in the sectors and territories we operate.

The Panafrican Group is a recognized leader in providing Komatsu, Metso and AGCO equipment and aftersales support solutions in the markets we operate. With particular expertise in the large mining, light and alluvial mining, cement and aggregates, agriculture and forestry, civil and infrastructure and power and energy sectors.

We strive to understand our customers’ needs and deliver fit-for-purpose, tailored solutions that focus on higher productivity and performance, improved reliability and machine availability, and reducing life of asset cost and cost per material movement.

Charles Field-Marsham is a Canadian entrepreneur with over 25 years of experience in building businesses in Africa.

With over 25 years of experience in building businesses in Africa, Canadian entrepreneur Charles Field-Marsham has long been focused on Africa’s potential.

Charles’ career began in 1991, when he joined Credit Suisse First Boston in New York as a financial analyst. In 2004, he founded Toronto-based Kestrel Capital Management Capital (KCMC), which provides strategic, investment and management consulting services to businesses in Canada, as well as internationally.

Between those two ventures, Charles spent a decade in Kenya, working on a variety of business and charitable projects. These included establishing Kenya’s leading stock exchange brokerage firm, purchasing and streamlining production of a fluorspar mine that became one of Kenya’s largest sources of foreign currency earnings, and founding the company that he is most closely associated with today: Panafrican Equipment Group, a leading distributor of Komatsu mining and construction equipment across Africa.

Panafrican focuses on large-scale mining, light and alluvial mining, cement and aggregates, agriculture and forestry, civil and infrastructure projects, as well as the power and energy sectors.

In all, Charles’ companies employ over 400 people, with operations in Canada, Dubai, Ghana, Sierra Leone, Nigeria, Kenya, Uganda and Tanzania. In January of 2020, Charles invested in and became a board member of Slingshot Sports LLC, a leading brand of kiteboarding equipment, headquartered in Hood River, Oregon.

Scott has been with the Panafrican Group for over 9 years. He brings 20+ years of industry senior financial and operational experience from AMEC Inc. (a multi-national engineering and contracting firm) and Wajax Ltd (a large Canadian heavy equipment distributor). Scott is a Chartered Business Valuator, a Chartered Accountant and received his BBA, Finance and Economics from Simon Fraser University.

Scott worked at Morgan Stanley, a top tier global finance services firm, in the Institutional Equities Division (IED) for 26 years. He has extensive experience across a broad range of equity products, services and markets. Scott worked in multiple different IED product areas and roles, in London and Hong Kong. For his final 3 years Scott was the Chief Operating Officer of IED Asia (500+ employees), and a board member of five Morgan Stanley Asia firm wide operating companies in the region.

20+ years of investment experience as Portfolio Manager for Zurich Scudder, Vice-President for Blackstone Group, and is currently the Executive Director of Kestrel Capital,Kenyan Investment Bank that is also a member of the Nairobi Securities Exchange. From 2001 to 2003, Andre was at KenolKobil Petroleum where he was responsible for new acquisitions and oversight of subsidiaries outside Kenya. He holds a BSc in Management Science from the Massachusetts Institute of Technology.

Andrew is a Qualified Mechanical Engineer and also holds a Business Management Diploma from Cranfield Business School. He has over 45 years experience in the Mining and Construction Equipment industry serving industries in Europe, Africa and the Middle East. Andrew worked in West Africa for many year as the Managing Director of another OEM dealership in Nigeria before semi retiring in 2002. He joined Panafrican Group in 2010 as Chairman of Panafrican Equipment Nigeria and joined the Panafrican Board of Directors as an Advisor the same year. 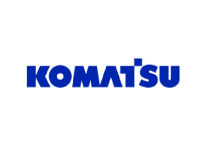 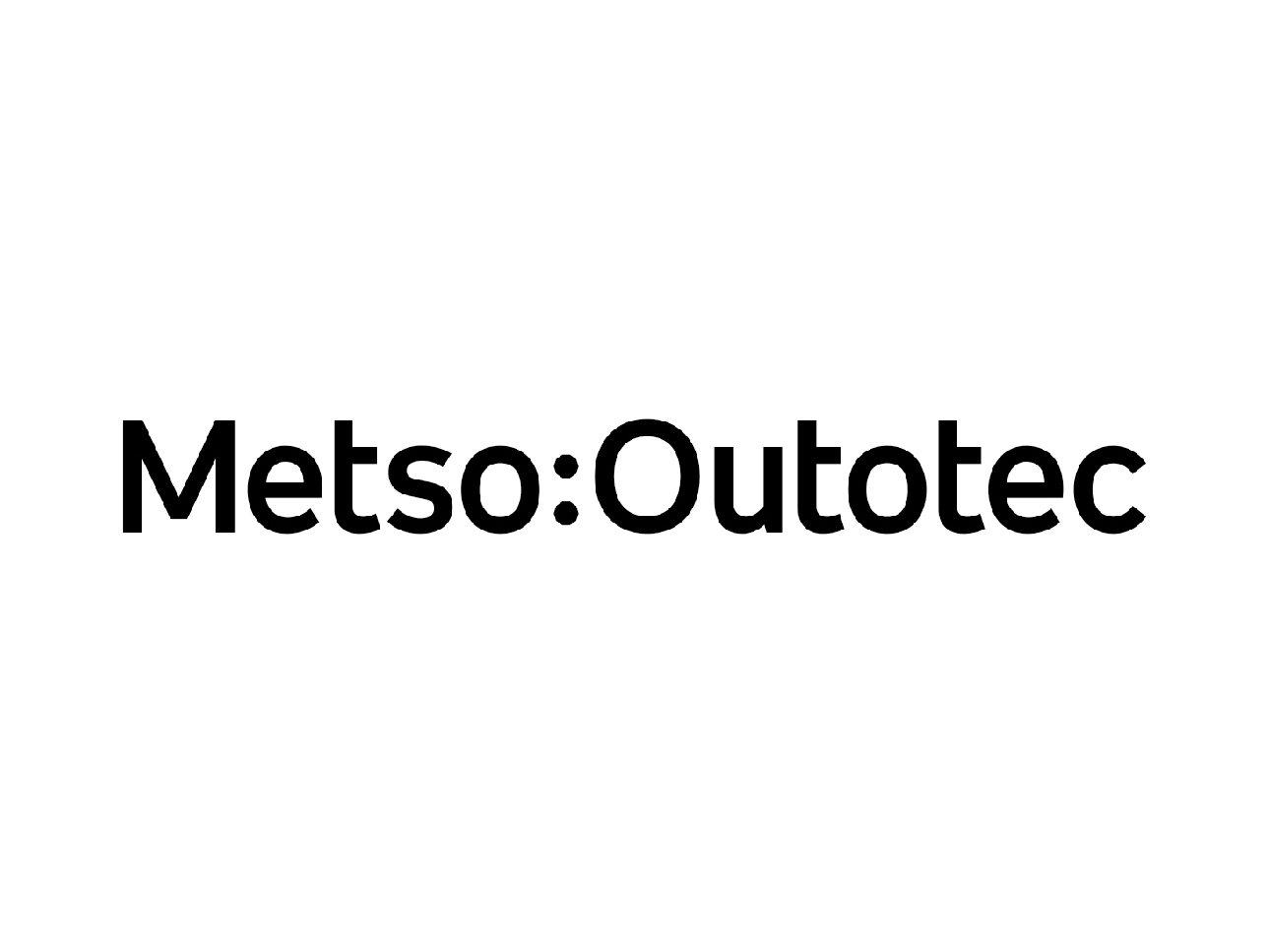 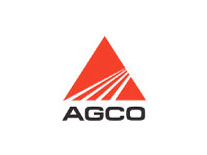 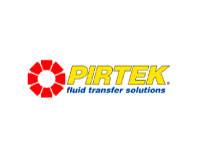 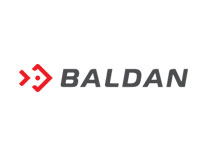 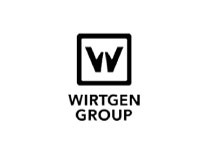